Gen Z is Entering the Workforce, How Will They Differ From Millennials? 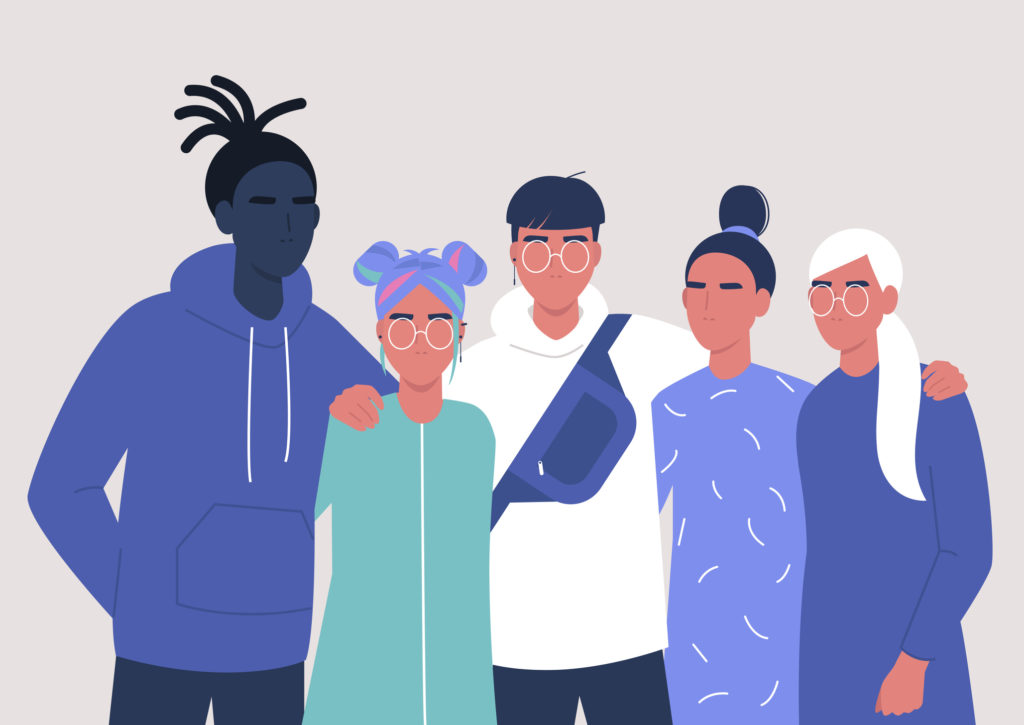 As Millennials continue to navigate their way through the world, the next generation is officially entering the workforce. This means companies will now be employing a variety of generations, as Generation X and Boomers remain in the workforce out of sheer financial necessity. Generation Z— generally defined as those born after 1996 or 1997— have fascinated researchers. How does this generation differ from its predecessors? And what exactly are their expectations? Older generations often confuse Millennials with Gen Z, and while the two may have some things in common, this next generation of employees is far more different than we may have once believed.

As Gen Zers enter the workforce, the impact of their arrival will be profound, with an entirely different and unique perspective on careers and how to define success. Let’s dive into the various ways that sets this generation apart from the rest.

They Have A Sense Of Purpose

Gen Zers expect to be told the purpose of every responsibility they assume. They tend to be focused and work hard, but they want to believe that their contributions matter. They seek results and aren’t demure about receiving recognition.

They Are Wary Of Being Too Optimistic

Nearly half of Gen Zers surveyed who are currently working as interns and one-third of those already working full-time are only moderately optimistic about their professional future. They feel they have emotional barriers to overcome and are concerned about a lack of motivation and low self-esteem will prohibit them from being successful at work.

Gen Z are digital natives, having grown up with more technology than any other previous generation. Yet, 75% of Gen Zers prefer to receive manager feedback in person, with 39% claiming they’d prefer to communicate with their team face-to-face. Over a third measure their success based on how respected they are by their co-workers and highly value the feedback they receive from management.

When Millennials entered the workforce, a 9-5 schedule was standard and all they really knew to expect. But Gen Z has a much different outlook on traditional office hours and don’t see a point to being locked into such an oppressive schedule. This generation grew up understanding that remote work was possible, and employers who don’t get on board with giving employees an option to work remotely, whether full-time or as a hybrid of both in-office and remote, will fail to attract Gen Zers.

A Feeling On Not Being Prepared Plagues Them

Significantly less than half of Gen Z actually feel their high school and college educations prepared them for the real world of work. Additionally, they feel they aren’t prepared to be managed by another person and have concerns about hitting project deadlines.

That said, they are likely better prepared than any other generation for a global workplace, having been connected to each other by the fingertips via social media for the past several years. Gen Zers are highly digitally literate, and social media, an avenue more and more companies are using to advertise products and increase sales, comes naturally to them.

Trust And Support Matters Above All Else

A third of Gen Zers are motivated to work harder and stay longer at a company as long as they have a supportive management team. After seeing what so many Millennials had to endure, Gen Z believe they’re unlikely to tolerate an unsupportive manager, and they seek out trust, support, and care as top leadership traits.

Gen Z wants their managers not only to support them, but to help foster their professional growth and inspire them.

To Gen Z, Nothing Outweighs A Decent Salary

Ask a Millennial what led to them accepting a low salary and they’ll likely tell you they were drawn into their roles by the promise of a fun workplace and in-office perks like ping pong tables and free cold brew on tap. But Gen Z sees right through this commonly-used tactic, and they aren’t falling for it.

Gen Zers are as motivated by what their jobs will entail as they are by how well they’ll be paid. And due to the high cost of tuition and student loans, a truly livable wage may be more important to Gen Z than any other generation that came before them.